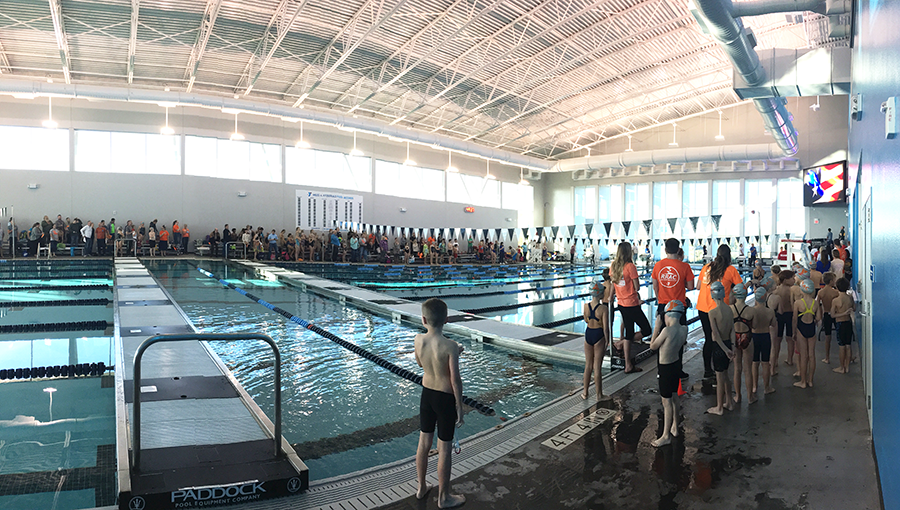 [Shreveport, Louisiana – November 1, 2017] – On October 28th and October 29th, Red River Aquatic Club, the YMCA of Northwest Louisiana’s Youth Swim Team, hosted their first swim meet in the Miles A. FitzGerald Pool at the new BHP Billiton YMCA. Ruston’s Bulldog Aquatic Club joined RRAC for the 2017 Red River Aquatic Club Fall Classic where 146 swimmers competed throughout the weekend. Team and pool records were set, making for an exciting experience for all of the participants, coaches and spectators, and on RRAC’s team 8 (48 have qualified so far) swimmers qualified for State for the first time.

“This pool is a fantastic environment for racing.  I’ve been coaching many of these swimmers for over 4 years and to see them compete against some of the fastest swimmers in the state in our new facility was super exciting.  It’s the perfect way to kick off the season.” RRAC Coach, Angie Carter

Red River Aquatic Club returns to competition November 4th at the COSST B Meet to be held at Centenary College. RRAC is also preparing to travel to meets in Baton Rouge, LA and to Ruston, LA in the coming months. 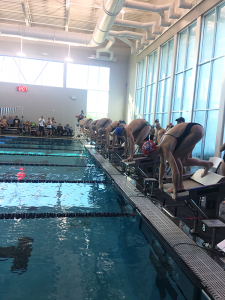